This week, we talk the Trans Pacific Partnership. Yes, it’s that controversial story which Obama promoted as good for free trade and economic partnership. And yet…

The agreement left out China – on purpose.

The components of the deal naturally favoured those earning a higher salary and those with approved patents – probably left on purpose after the negotiating table settled to a conclusion.

Foreign companies would have had more rights to sue the government than domestic companies, due to the even more controversial Investor-State Dispute Settlement system.

However – if you didn’t like any of the above, breathe a sigh of relief – ish. The current deal is off the table … but if you heard the audio grab from Trade Minister Steven Ciobo from the above audio companion:

They want it back. 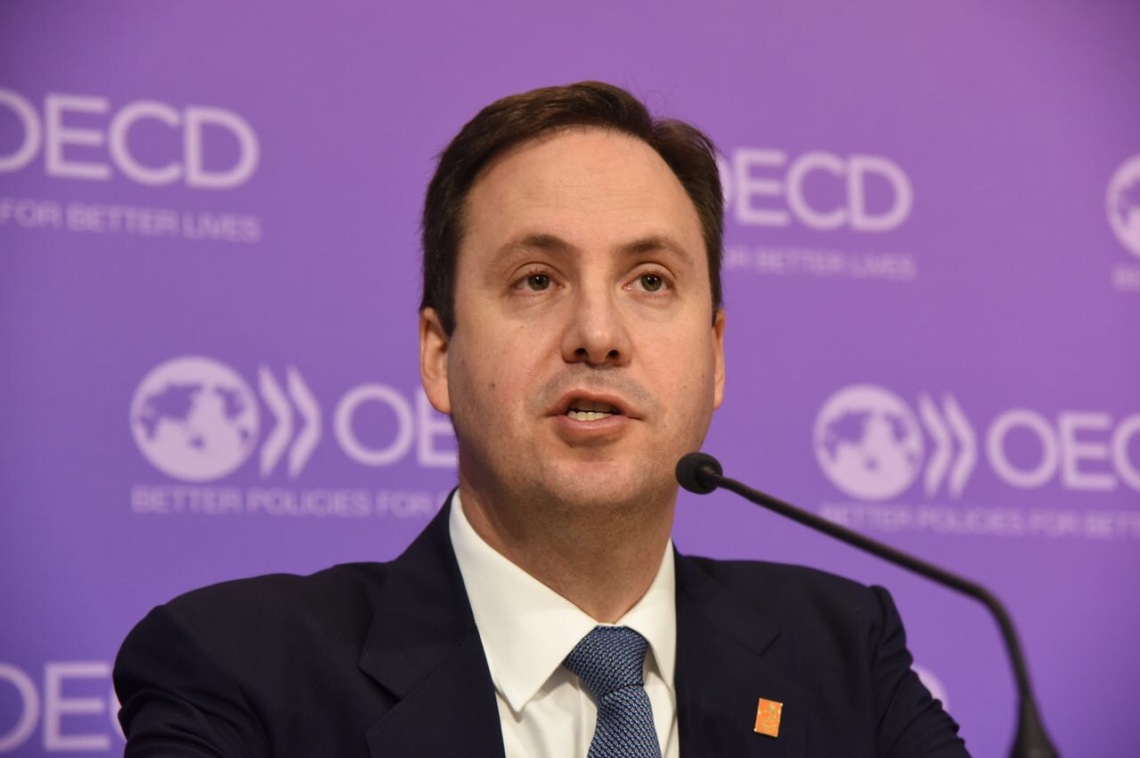 (Yes, you read that right.)

Australia wants to call it TPP “12 minus 1” (Because the US withdrew, if you remember). And now, China is being invited to the party. It’s appropriate actually that Australia is inviting China to the party – we’re worth $75 billion in the last year alone to them. We have reassured over and over again to China that “we are a reliable partner” despite these “uncertain times” (SBS, 2017). And of course, the current government are big fans of free trade agreements and China in general. The economic mood continues to be a denial of protectionism and promoting globalisation despite the debate at the World Economic Forum suggesting otherwise at times. 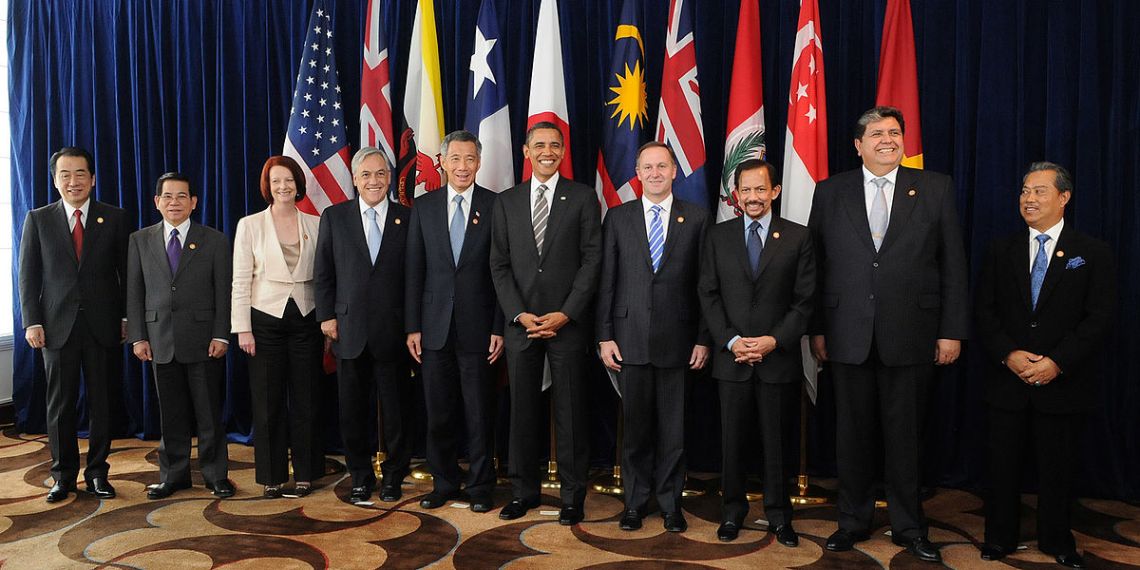 The withdrawal of the US comes at a time when the President (you know who he is, don’t you?)’s main priorities are to protect American jobs, create more tension with the media and target terrorism by using Twitter. Or sign executive orders – whatever you prefer to digest news-wise.

This doesn’t count Brexit, it doesn’t count the rise of far-right parties coming back into view in Austria/France (and potentially Australia, with the detachment of Cory Bernardi from the Liberals with the intent of forming the Australian Conservatives) or the economic survey which found that 44% of 1400 CEOs in 79 countries (PWC) did not find that globalisation was beneficial to global values with many saying the trust gap between elitists and the masses is widening.

In the end, the first version of the Trans Pacific Partnership is each of the following, as told by these two:

“The new deals are actually not about free trade, because what the large corporations actually seeks is protection, where they actually want less protection is for the average worker and the environment” (Reich 2015).

Will Round Two be better in Chile in March? Edward Alden of the Council of Foreign Relations thinks so:

“Rather than marking the end of support for globalization in the rich countries, the current political climate offers a second chance to get it right.”

Let’s hope that second chance pays off. Because the first chance took seven years and it didn’t end up all that pretty.